The extraordinary work of RCA2021 demonstrates the optimism and clarity of our students during an absurdly challenging time.

This is work fuelled by creative tenacity and resourcefulness; work that in years to come will be understood in the context of this formative global experience.

Through a preoccupation with the material, physical world, the work feels mindful of our connections with one another and with our place in time.

As is often the case, these ideas reflect the challenges of our time and also articulate a sense of our future. And in solving hard problems, exceptional and beautiful work has been created. 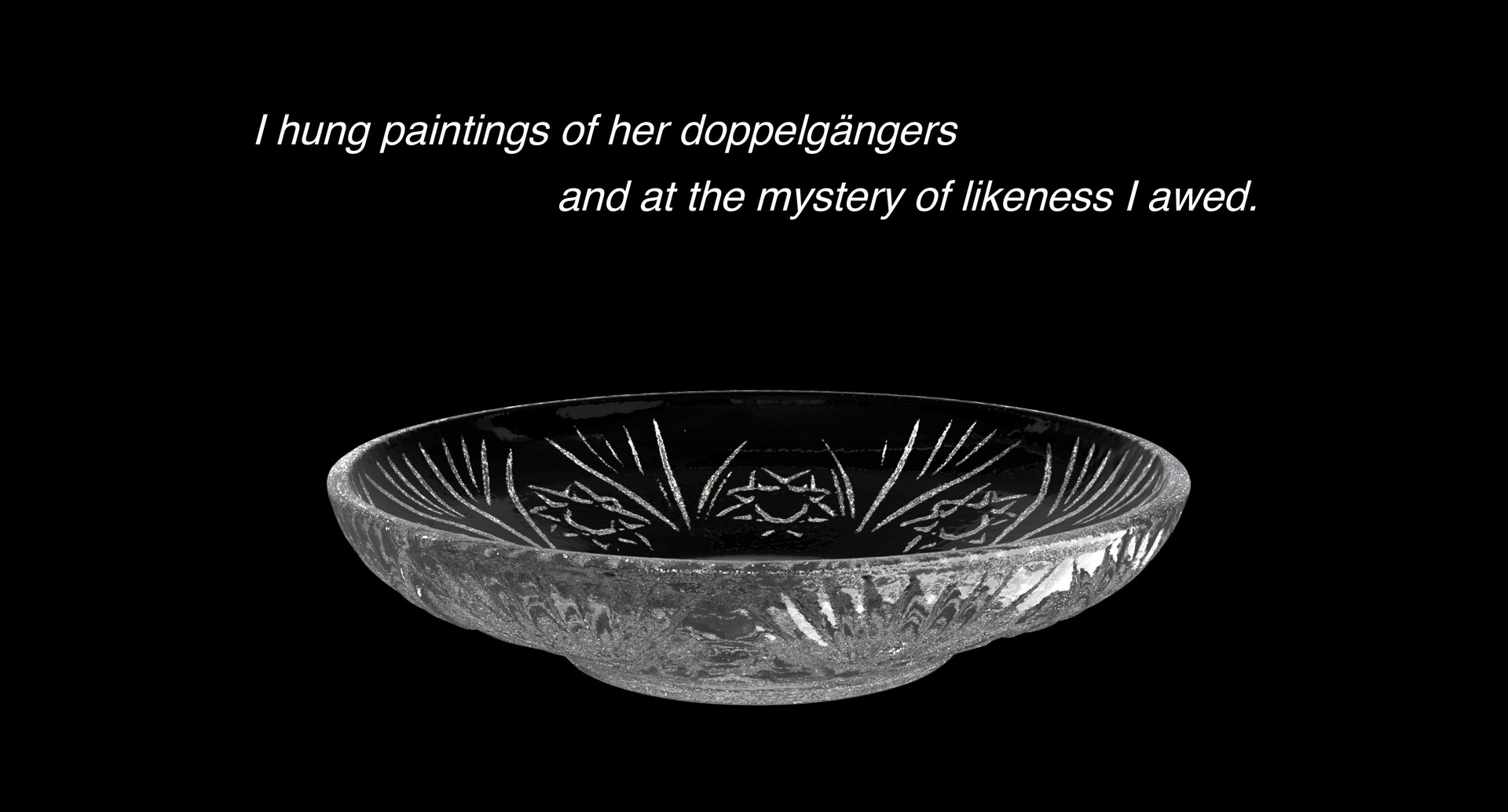 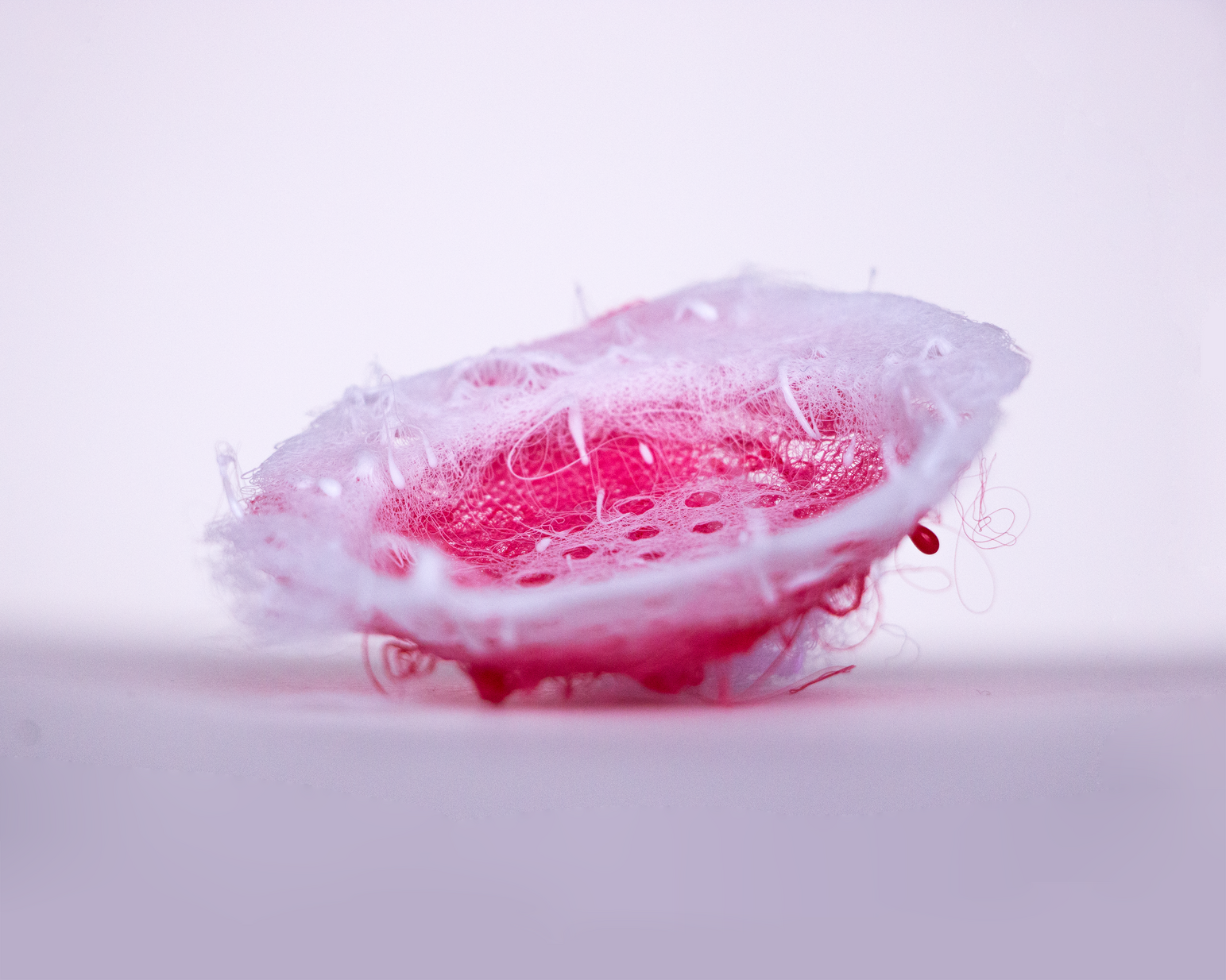 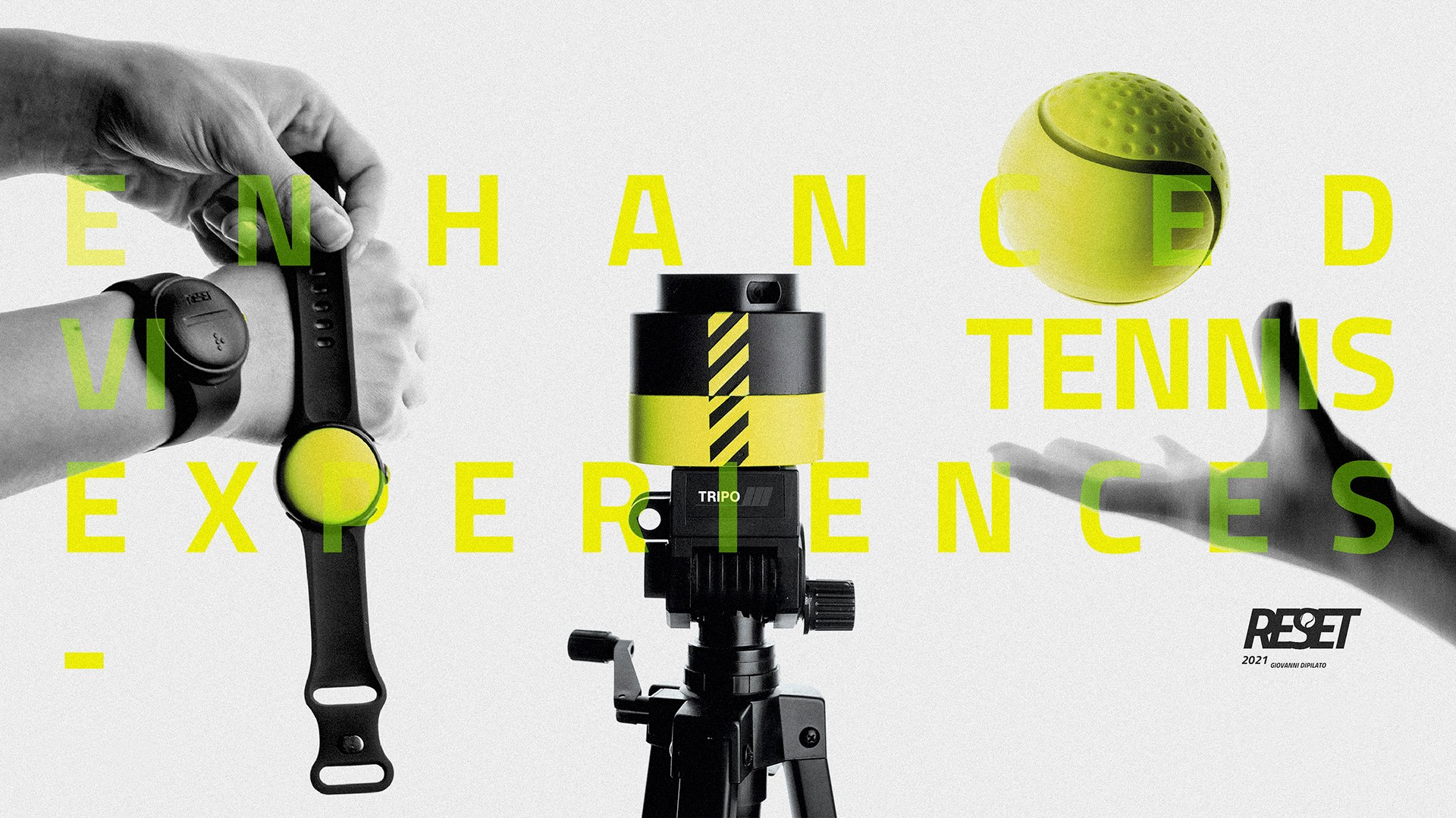 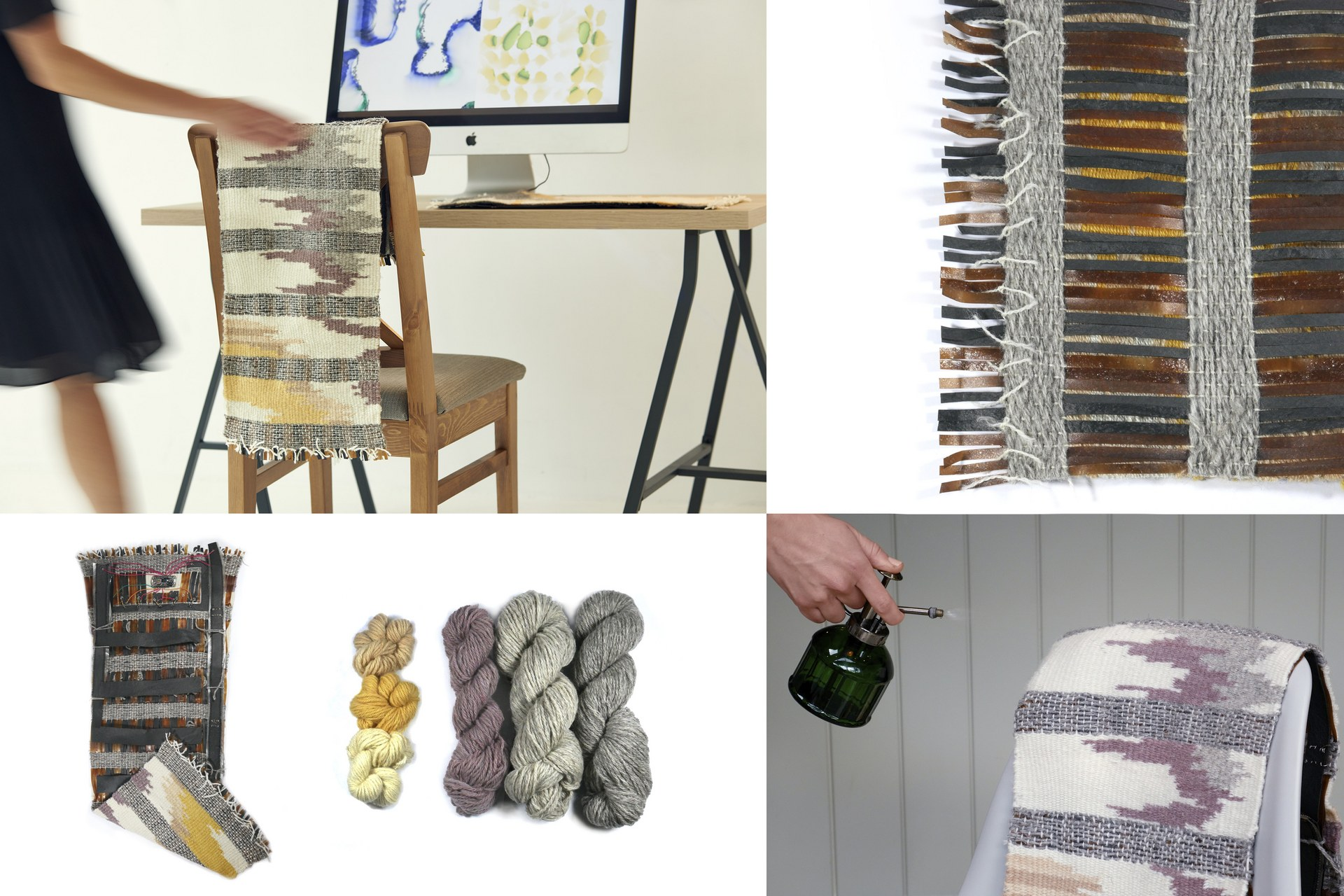 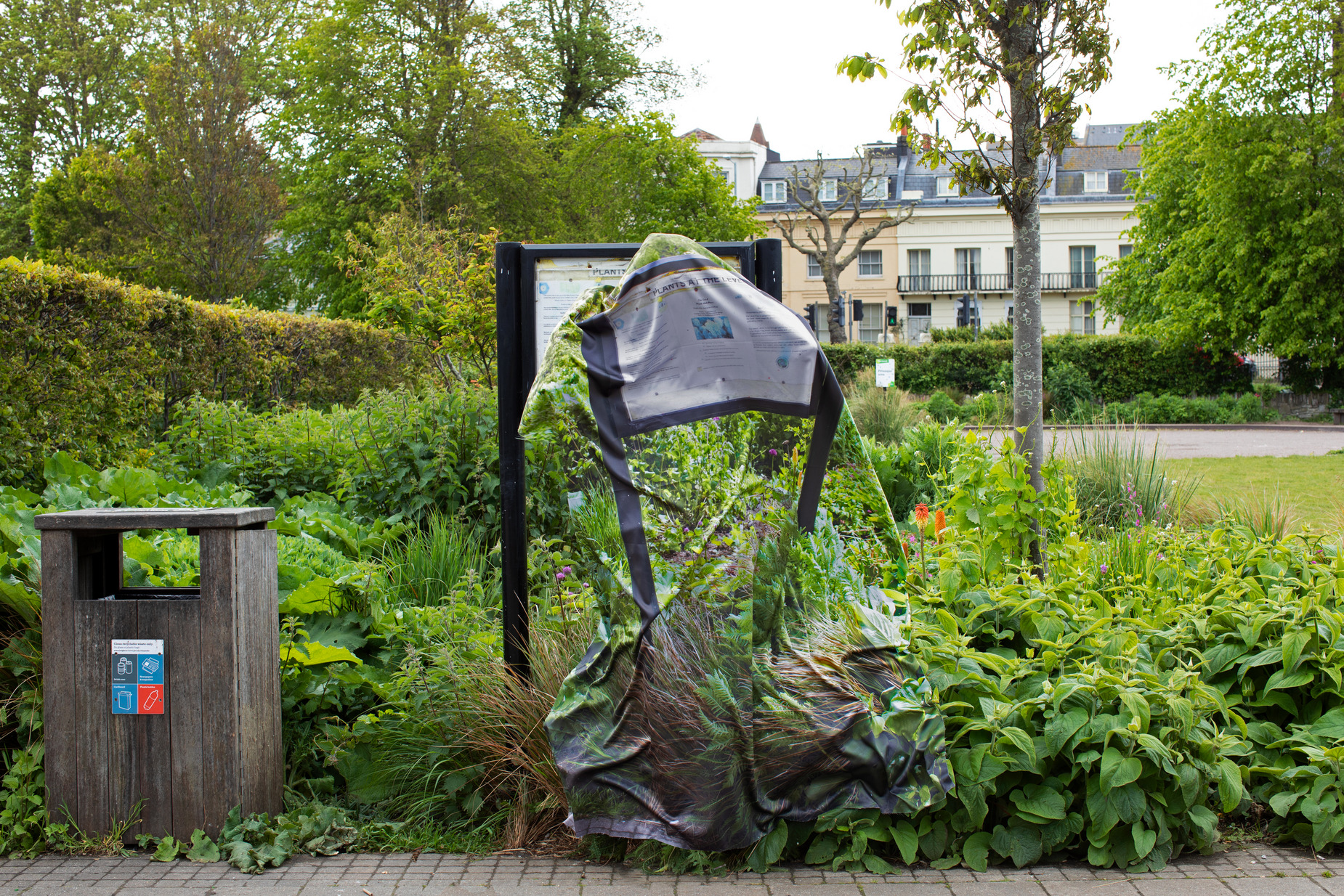 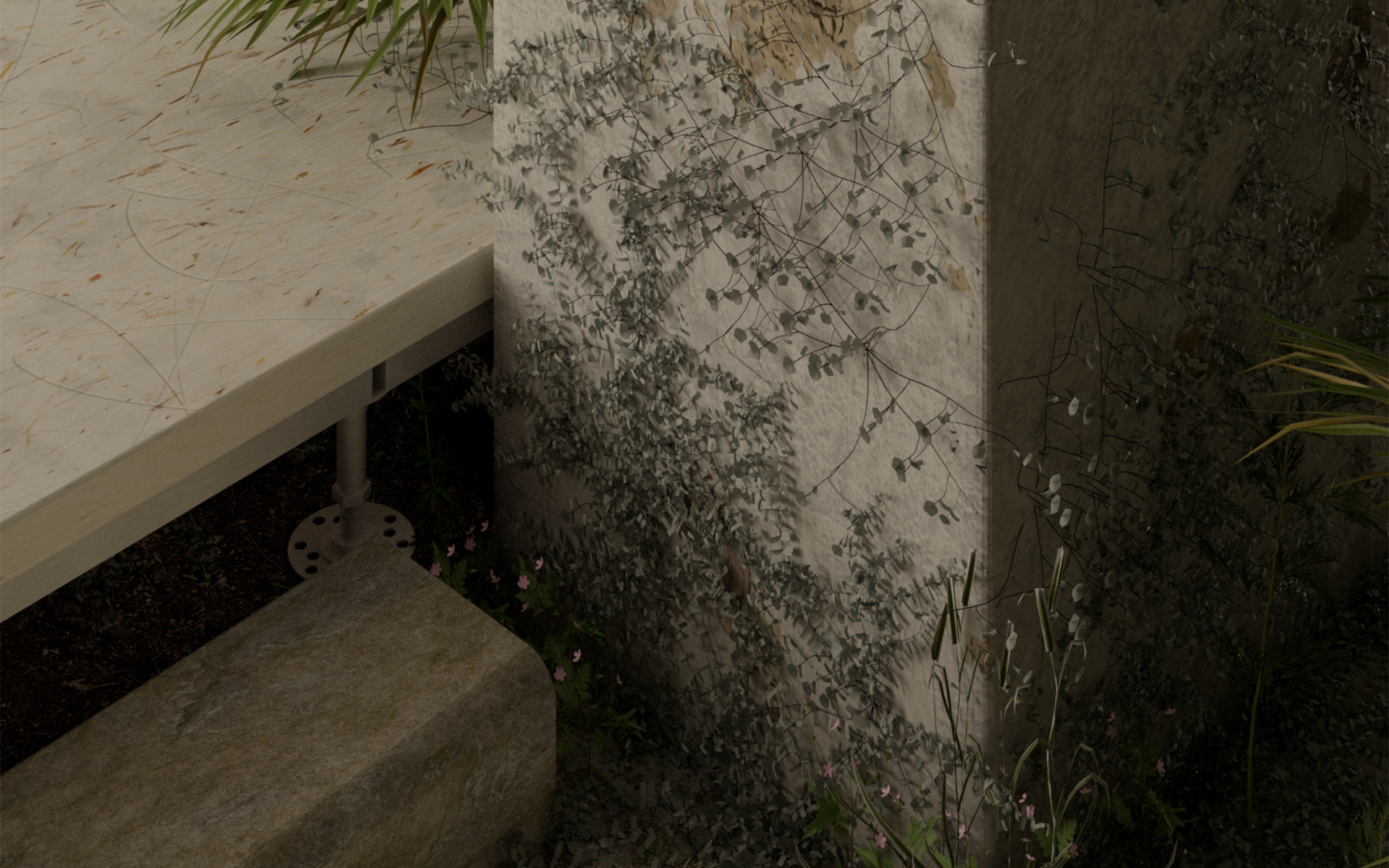 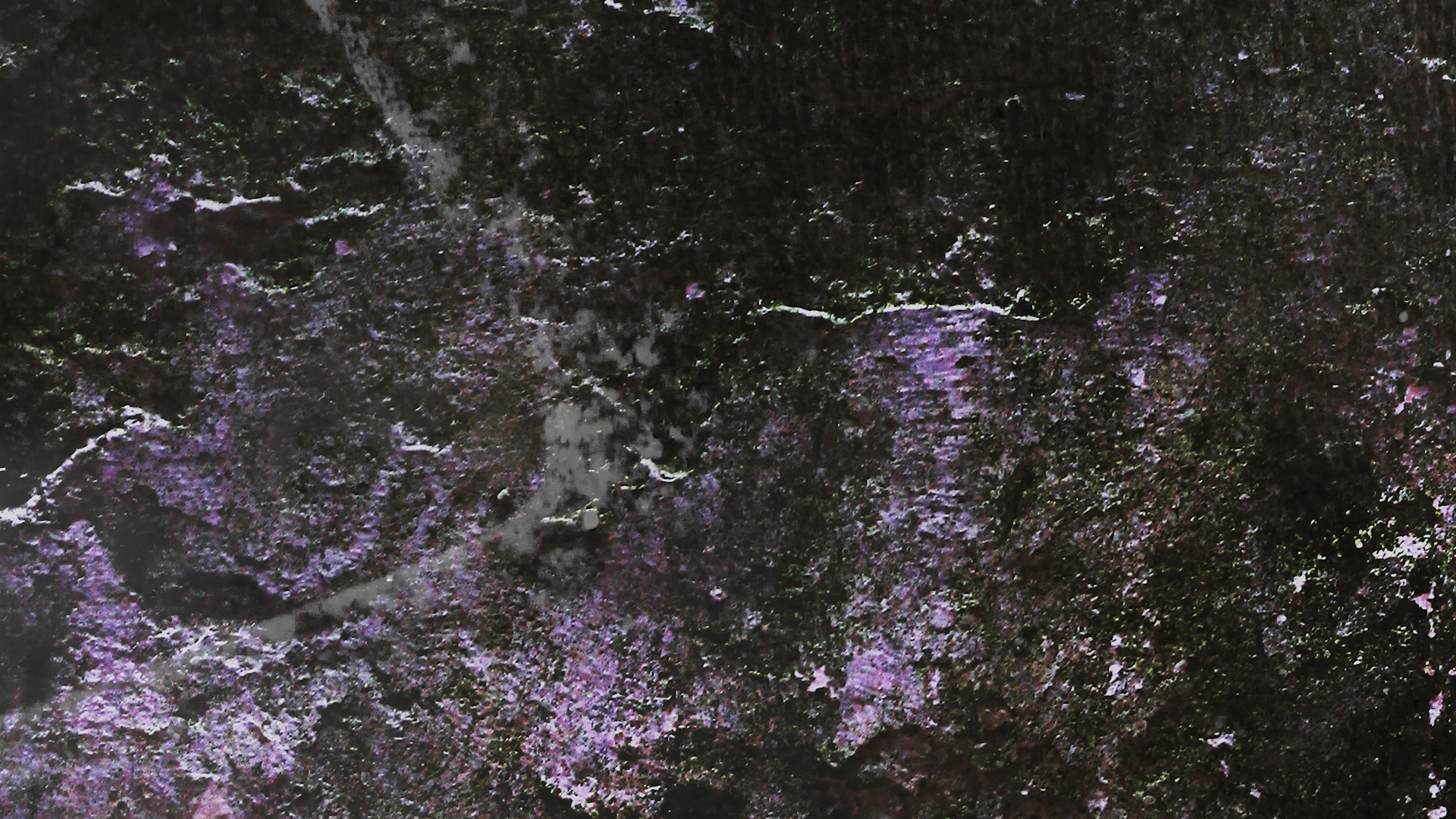 Sir Jony Ive KBE is a designer based in San Francisco.

In 2019 he gathered the creative collective LoveFrom, which includes Apple and Airbnb amongst its first collaborators. In his previous role as chief design officer of Apple, Jony was responsible for all hardware, user interface and packaging design, as well as the major architectural projects Apple Park and Apple’s retail stores. He joined Apple in 1992, where co-founder Steve Jobs subsequently referred to him as his creative partner.

The designer of the iMac, PowerBook, MacBook, iBook, iPod, iPhone, iPad, AppleWatch, AirPods and HomePod, the team Jony led for more than two decades created products that are widely regarded as being intuitive, simple, beautiful and profoundly influential. He holds more than 12,000 patents. Born in London, Jony studied industrial design at college. He was appointed a Royal Designer for Industry (RDI) in 2003, an honorary fellow of the Royal Academy of Engineering (HonFREng) in 2006, and awarded the Professor Stephen Hawking Fellowship by the Cambridge Union Society in 2018. He holds honorary doctorates from Oxford and Cambridge Universities, Rhode Island School of Design and the Royal College of Art, where he currently serves as chancellor.
Jony is frequently voted one of Britain’s most culturally influential figures. 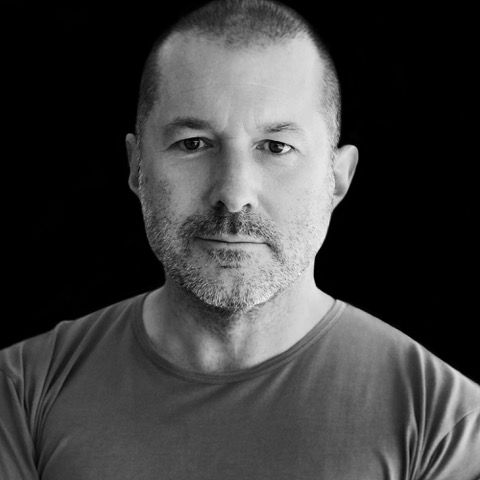