Another World is Possible

“Another World is Possible” is a collaborative, self-organised exhibition. The exhibition takes place on a clone site of the Royal College of Art’s digital body – a parallel reality accessed here through the website of the institution itself. “Another World is Possible” exists in an amorphous, generative state of potentiality. This exhibition is a collective platform for cathartic reimaginings of potential utopias within the dystopian structures in which we exist. The central intention behind this exhibition is that each artist invites another artist to exhibit, and they in turn invite another artist, so that the works on the site multiply. “Another World is Possible” is a self-curated, decentralised ecosystem that mirrors the alternative worlds the artists wish to see. 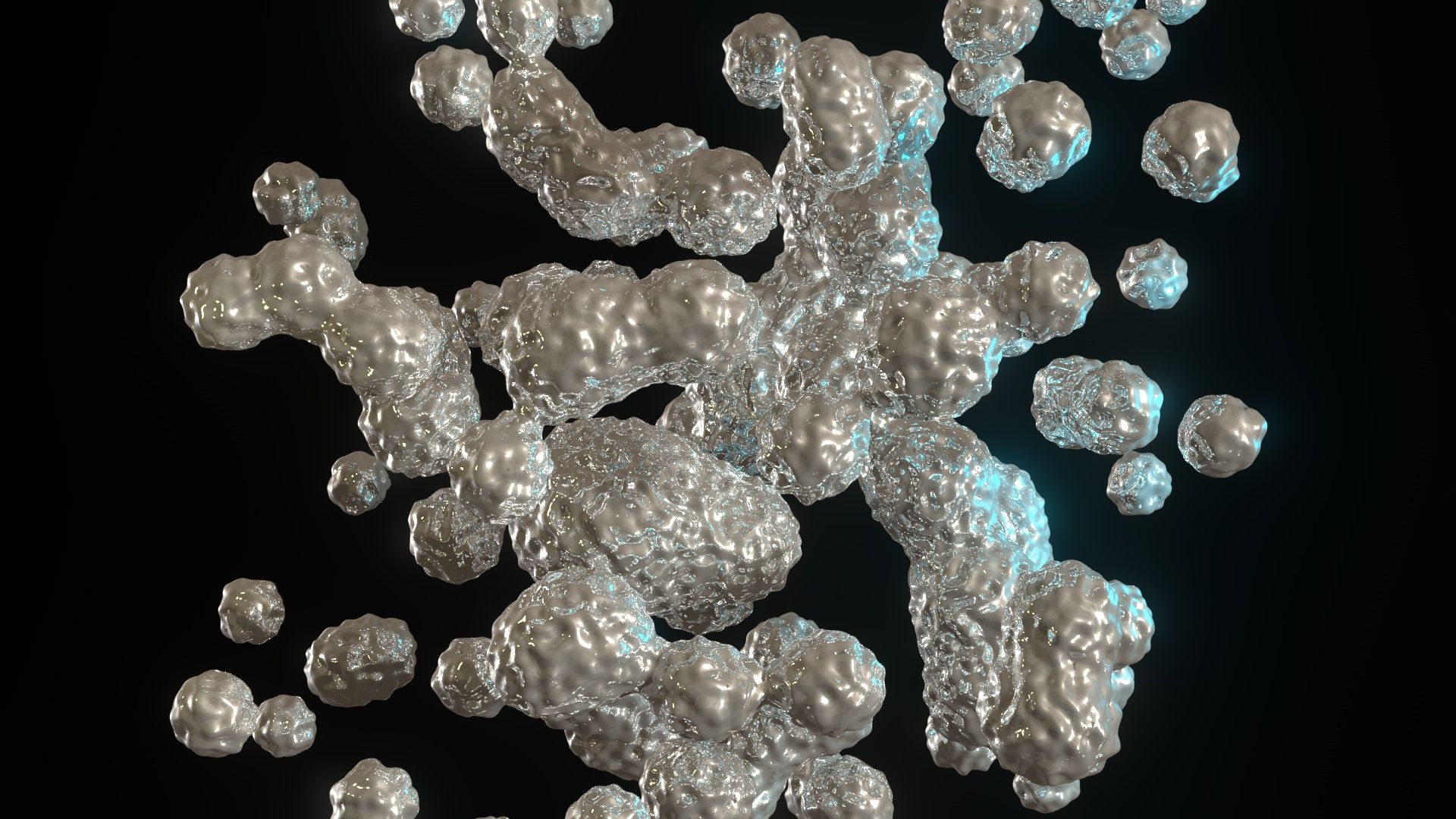 As an experiment in decentralised curation, the exhibition website uses a customised, automated script, written by Kenneth Dow. Originally ripped from the RCA's own website code, the exhibition has the opportunity to grow exponentially, parasitically attached to the institution's online presence. Through connections in a viral email chain, our exhibition spreads as each artist in turn invites other artists from beyond the RCA. The script automatically uploads all work submitted to the exhibition. 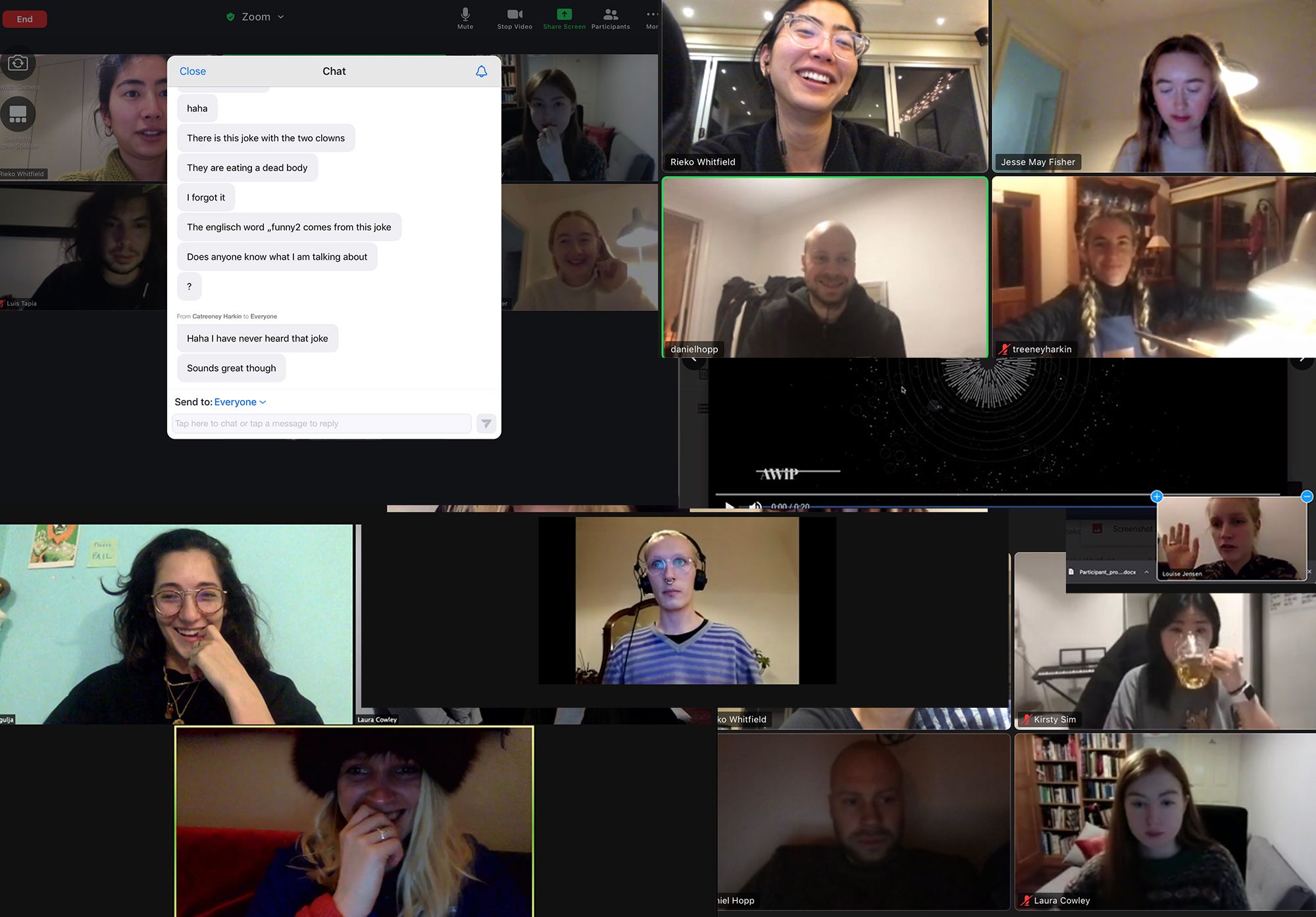 Our original group met on the SOAH MA Group, "Another World is Possible," organised by Peter Kennard and Gayle Chong Kwan in November of 2020. This core group of students, Daniel Hopp, Guljia Holland, Jesse May Fisher, Jiaxin Liang, Kirsty Sim, Laura Cowley, Louise Jensen, Luis Tapia Muñoz, Rieko Whitfield and Treeney Harkin, along with Kenneth Dow, continued talking and making online in lockdown conditions. The collective Protozoa emerged from these conversations as index cases for the exhibition "Another World is Possible." 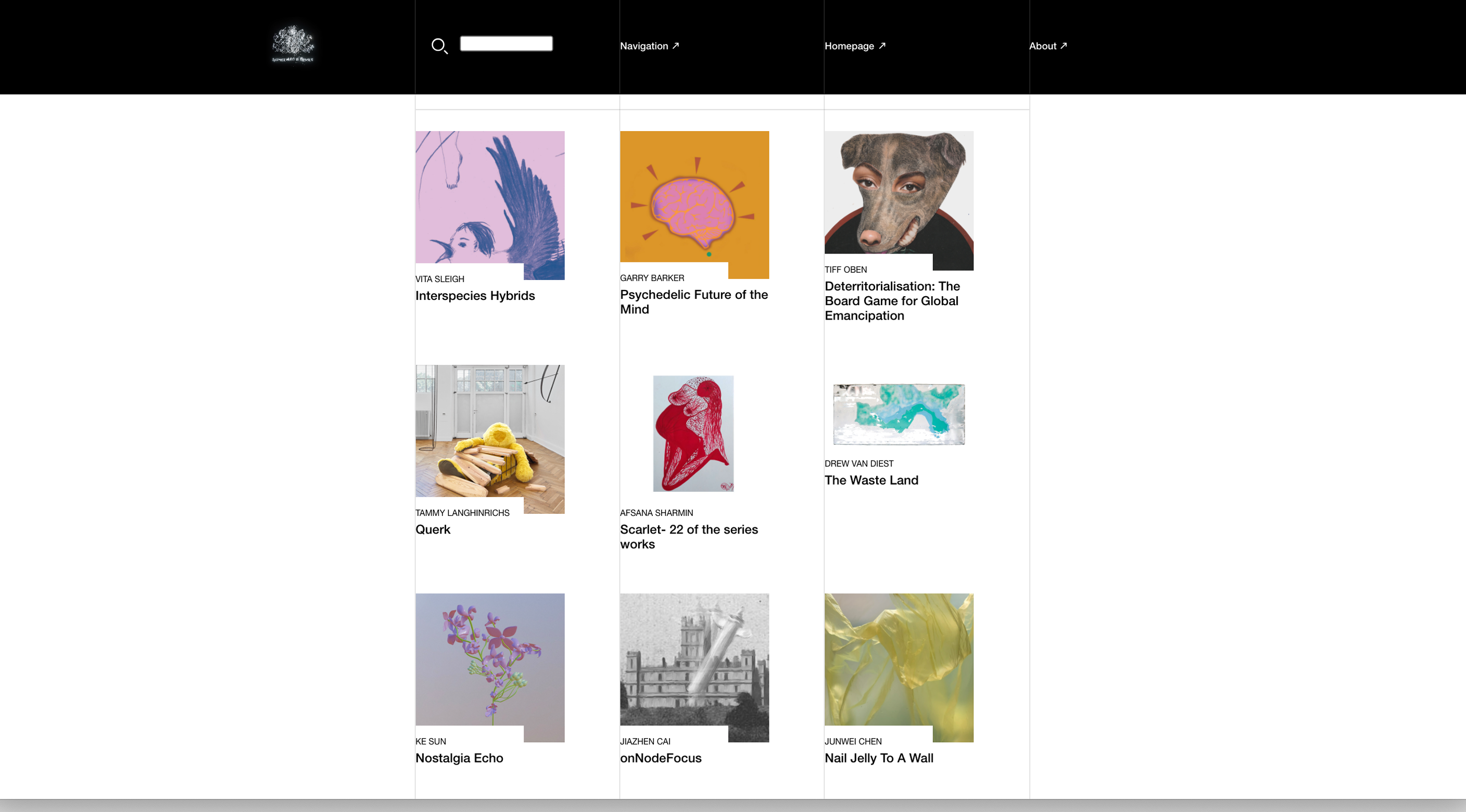 Gayle Chong Kwan has written an exhibition text for the project.

Another World is Possible. Can we reject the antonyms of possible? Impossible. Impro- bable. Inconceivable. Unimaginable. Unlikely. Unpractical. Unreasonable. Unthinkable. Unattainable. Ungettable. Unrea- lisable. For Hannah Arendt, any action has unforeseen and boundless consequences, often going far beyond what could be anticipated. Natality is rooted in but goes further in its conception than the factual birth of a child, to the understanding of beginning as a force of unpredictability that is unleashed into the world, and which is the essence of political action, which she terms 'political natality'. In Arendt's notion of natality, Bottici sees a refutation of the commonplace account that we are born alone and die alone, in actual fact we are born in company. We are as not beings moving towards death but beings after birth, "We are, from the very beginning, dependent beings, notwithstanding our monadic drives." (Bottici, 2014, p.67-68) For Arendt, political life is not order, stability, and continuity, but instead can be seen as an on-going process of movement that consists of innumerable actual and potential encounters among the people in the continuity of time. Action is the preeminent mode of political and social engagement, and is tied with the notion of new beginnings, the going out forth into the world. For Arendt, through these beginnings, through art, we can model other possible worlds, and we can create other possible worlds, as political action, "In the case of art works, reification is more than mere trans- formation; it is transfiguration, a veritable metamorphosis in which it is as though the course of nature which wills that all fire burn to ashes is reverted and even dust can burst into flames. Works of art are thought things, but this does not prevent their being things." (Arendt, 1998, p.168-9)
Another World is Possible. Gayle Chong Kwan

Find our exhibition online at: